The Smurfs are coming! Papa Smurfs, Tashi, Licko, Grumpy and clumsy move in a new movie adventure along with new characters and always wicked Gargamel!
Add to my plan
Print
Send to friend
Send inquiry

There are just two weeks left until the animated movie event generation! From Thursday. First August animated hit The Smurfs 2 moves to conquer the world, including the local cinema. From cinema announcements that have enclosed it is clear that this is a new comedy adventure that will be full of fun, gags, and some new characters!
Animated hit Smurfs 2011th year is his profit at the box office surpassed the most optimistic expectations - in Croatia, it is seen by almost 135,000 viewers, becoming the most watched film of that year in domestic box office, the film has earned a worldwide total of over $ 560 million!
In this sequel to the action-animated family comedy that hit us in theaters on Thursday, 1st August, the evil wizard Gargamel creates two naughty characters like Štrumpfovima and gives them the name "imp" to achieve his new malicious programs. But after discovering that he would in his intention not need real Smurfs (and none other than Tashi who only knows the secret spell to turn into a real imp Smurfs) Gargamel is abducting and leads to Paris where he has won the trust of millions of people as the world's largest wizard. So while Gargamel along with his two naughty quasi-Smurfs and Tashi Partying in Paris, Papa Smurfs, hulking, Grumpy and Licko must return to our world, together with his friends Patrick and Grace Winslow, and do their best to rescue Tashi!
Smurfs 2 will be in theaters zaštrumpfnuti synchronized to Croatian language, and among those who lent their voices štrumpfastične we must allocate Mile Kekin, Bozidar Smiljanića, Hannah Prince, Renata Sabljak, Sven Medvešek, Robert Ugrina, Rakan Rushaidat, Ljubomir Zecevic, Drazen Bratulić, Dinka Vujević, Mitja Smiljanića, Mirela Videk, Alena Šalinović, Aleksandra Cvjetković, Mark Movrea Niksa Pavelic and many others!
Smurfs 2 in national (and international) are opening on Thursday 1 August! 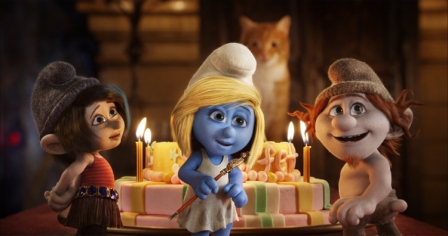 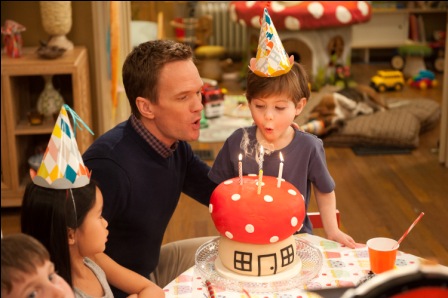 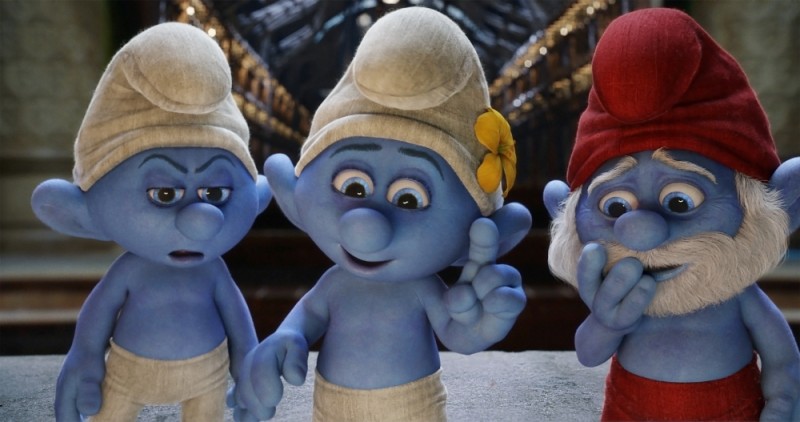 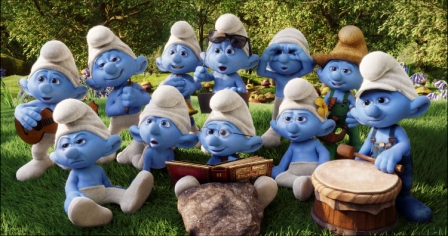 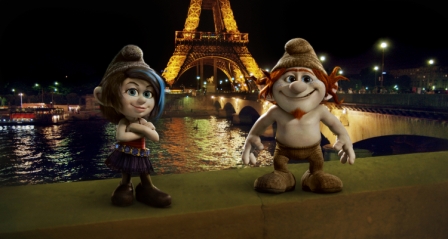 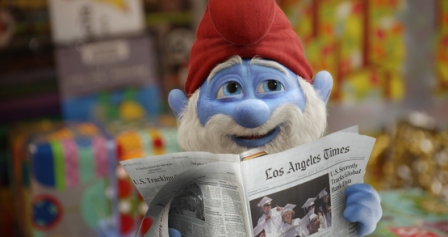 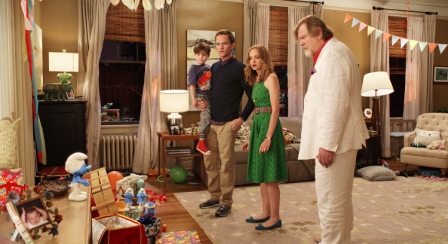 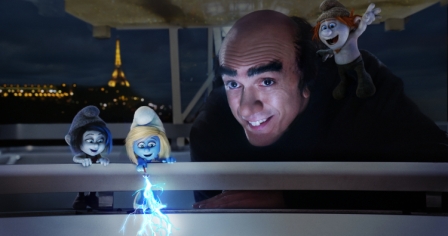 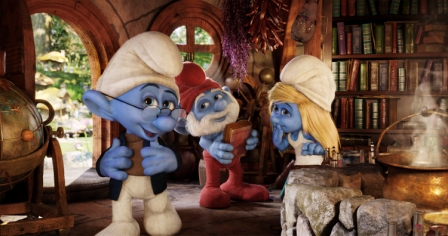